In this context, the company that is developing high-speed railway central control box technology will focus on rapid casting. Parts as large as 800 mm, wall thickness is only 2-3 mm, surface structure is complex, there are many inverted buckle phenomenon, wall thickness changes, high precision and surface quality requirements, material tensile strength requirements. Due to its constraints on the R&D process of a certain type of high-speed rail car set, the given delivery time is short and the quantity is small, which becomes a technical obstacle, and many foundries refuse or give up.

The rapid casting process is just suitable for thin-walled, complex shaped and small quantity parts. After obtaining the data chart, the rapid casting process mode of 3D printing + low-pressure casting can be used to solve these problems, such as thin wall, inverted buckle and many wall thickness changes. After two days of data optimization, it took only 4 days to complete printing and splicing, and the casting time was only 30 days. Finished the delivery of products with quality and quantity within the required time. 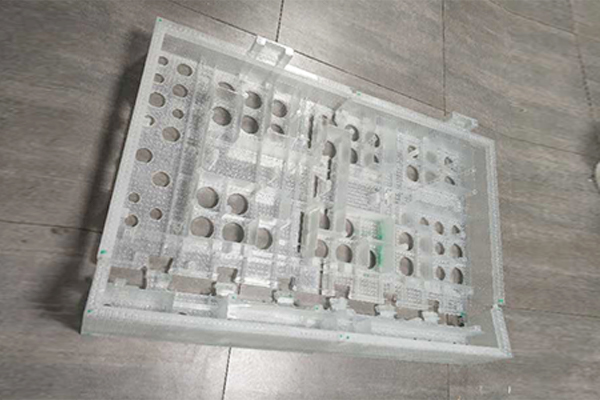 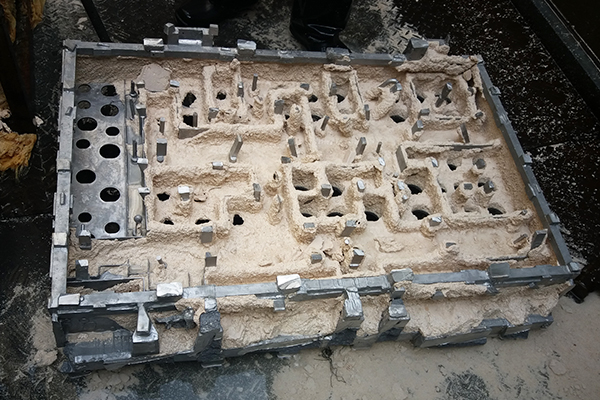